Spamming can disrupt the flow of chat and is not necessary, nor does it contribute to any conversation in chat, this includes spamming randomly or repeating the same/similar message upwards of 3 or more times. Advertising in any way, shape, or form, anything not directly in, or related to the server or instigating rule violations will warrant a warning for chat abuse. No "First to pay" events. Instigating chat or players against the staff team, or another player, or promoting rule violations will warrant a punishment. Usage of languages other than English in the chat is not allowed.

Foul, Vulgar, or Explicit Language is not permitted on the server. Please keep all conversations child-friendly, this includes, but is not limited to punishments for sexual topics/discussions, swearing, or offensive terms, homophobia, racial slurs, and hate speeches. Regardless of what race, religion, or cultural backing you have, it does not justify any comments of such nature to be made on the server and you will be punished.

What is considered Inappropriate Language is usually general knowledge, but the best way to not get punished for inappropriate language is to avoid saying anything that you think is questionable, It is at the Moderators discretion however to decide if the language in chat used is acceptable, and if you have any questions about this topic, please make a support ticket, or ask a staff member privately, what is acceptable.

Blackmailing, Bullying, Harassment, Threats, Repeated False Reporting, and Staff Disrespect in any way shape or form will warrant a ban for toxic behavior.

Attempted Scamming, Scamming, and Staff Scamming are against our rules.

Always make sure to use /trade function to avoid getting scammed.

24/7 Redstone, Auto-Kill Farms, & Anti-Afk Mechanics are not allowed, this includes builds or Redstone machines that run without needing any supervision, or farms that do not require you to hit the mob, and does it automatically.(Auto-collect Cactus Farms are allowed as long as they're 16x16x32 or smaller.) Semi-Automatic farms however are allowed, this requires player interaction for it to function, this includes pressing buttons, pulling levers, or hitting the mob yourself.

Taking items from a claim you are trusted, or not trusted to is not allowed. If you do not own an items, or it doesn't belong to you, do not take it. It will result in you being punished. Intentionally destroying someones build, surrounding their claim with a claim of your own, or lava-casting, as well as damaging their claim would be • considered griefing. TP Trapping falls under this category. It’s not only against our rules but is also bad sportsmanship.

Excessive Spawners. The spawner limit is 32 spawners per grinder, each grinder must be a minimum radius of at least 2 chunks apart, to view chunks you can use f3+g if you are using a Windows device.

Excessive Mobs. The maximum amount of Wither or Villagers you're permitted to spawn are 40 (Unstacked) within a 2 chunk radius

Any deals having to do with payments of in real life currency or goods within the server are prohibited and will result in punishment.

We do not compensate/refund money involved in any in real life deals.

Exploits, Glitches, Hacks, or any Third-Party system that you could use to gain an advantage over other players would be considered

Exploiting and Hacking, and are severely punishable. Auto clicking falls under this category.

Trying to evade bans by using alts, or if you are found to be using another players accounts/if you are allowing a banned player to access your account, you will both be at risk of being punished for the same violation, If you are banned it is in your best interest to review the rules and reflect on what you think you might've done wrong, if you feel like your ban may have been harsh, please feel free to make a support ticket, although this does not mean your ban will be lessened.

The Staff Team of the LoverCraft server is here to help you out, so please do treat them with respect, and as human beings. If you have any concerns or need any assistance, please do not hesitate to contact the staff through 🎫│mc-support-tickets

Additionally, by playing on the LoverCraft server, you, as a player, are bound by our guidelines and policies. 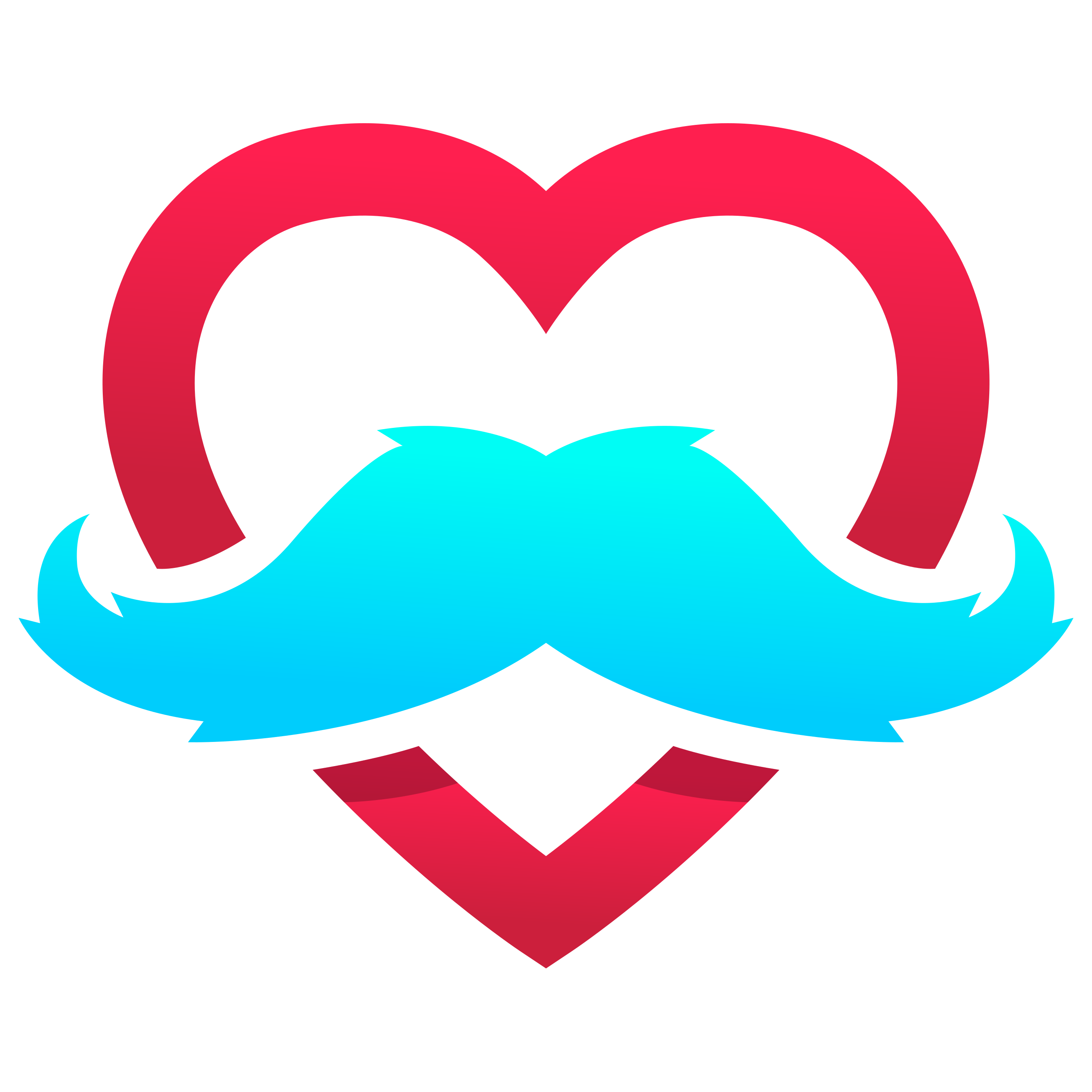 We are not affiliated with Mojang or Minecraft.